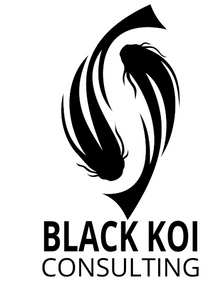 19 years of experience in software development with a focus on quality engineering and software testing.

An  ancient legend tells of a school of koi fish swimming upstream the Yellow river in China. They gained strength by fighting the current. When the school of fish reached a waterfall at the end some of them turned back while others tempted to jump for the top of the waterfall.  After a hundred years of jumping, one koi finally reached the top of the waterfall. The gods recognized the koi for its perseverance and determination and turned it into a golden dragon, the image of power and strength.

Koi fish are associated with positive attributes  such as strength, courage, bravery to challenge the odds in order to create one's own destiny.